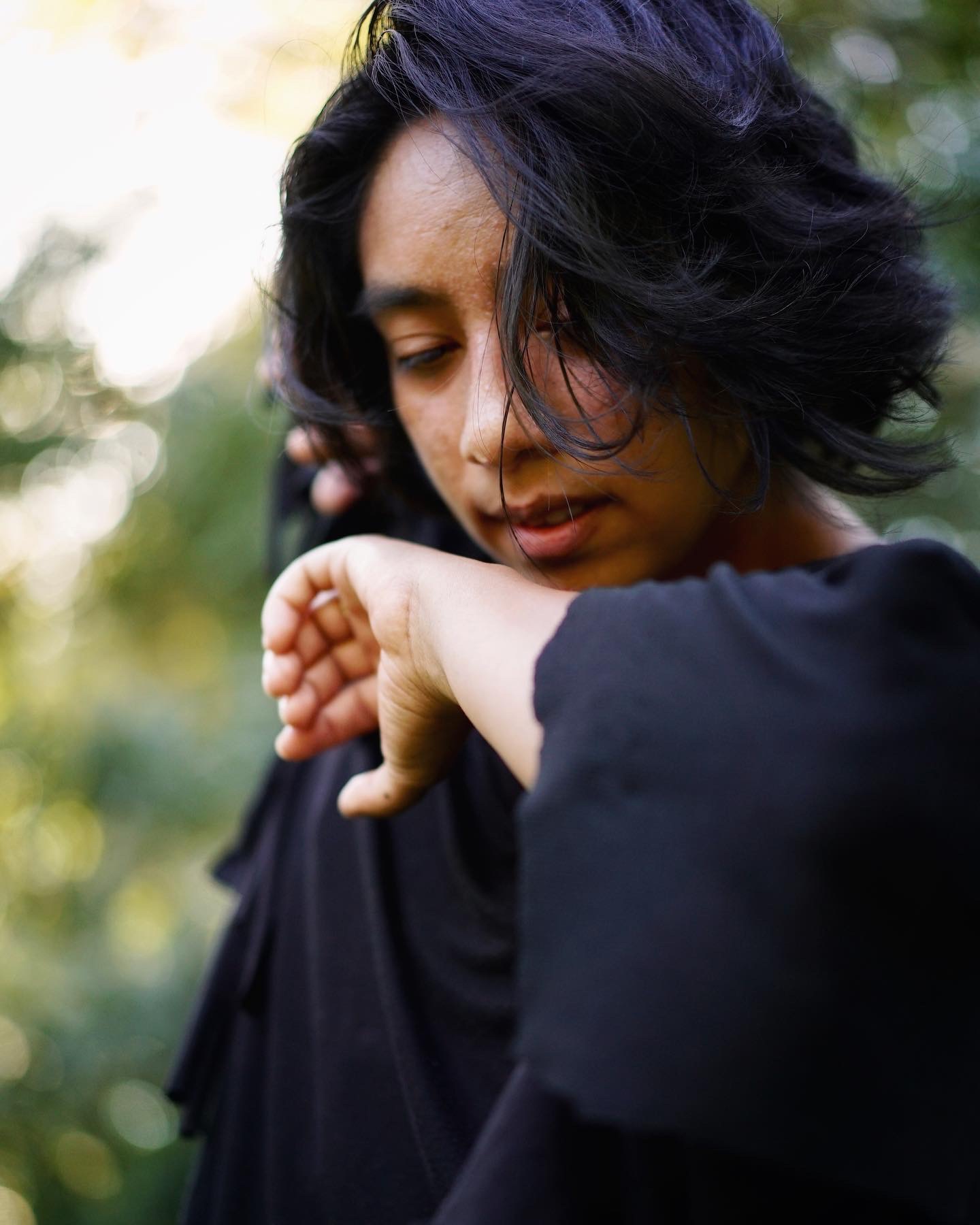 Violeta Tellez (she/her) is from Mexico City where she started dance training in 1998. She was a dancer for Danza Contemporánea Universitaria UNAM in CDMX in 2002 and participated in the International Dance Festival in Quito Ecuador in 2006. She became a Graham dance teacher in 2007.

She moved to NYC in 2008, she was part of the scholarship program at Jennifer Muller The Works till 2014. She has worked in projects with Eva Perota 2009, Mario Bermudez Gil 2011, Carmen Caceres 2012.

Since 2009 she has been part of Sleepdance directed by Stephanie Sleeper. She was invited to participate with Rina Espiritu for works presented at Judson Church and Kraine theater. She has been a dancer with Dance To The People directed by Maira Duarte participating in: Tampon project, Trash women and Apocalitzin. In 2019 she appeared in Slowdown, a short film by Liz Sargent, as a background actress.

Among Violeta’s works are Tiny Noises, Move On, La Santa. In 2021 she created Here-Hear, a dance performance for the Excluded Workers hunger strikers, performed at Judson Church and Washington Square Park. Her most recent work is Viva (project made possible by the City Artist Grant Corps) with music composed by Stephanie Sanders.