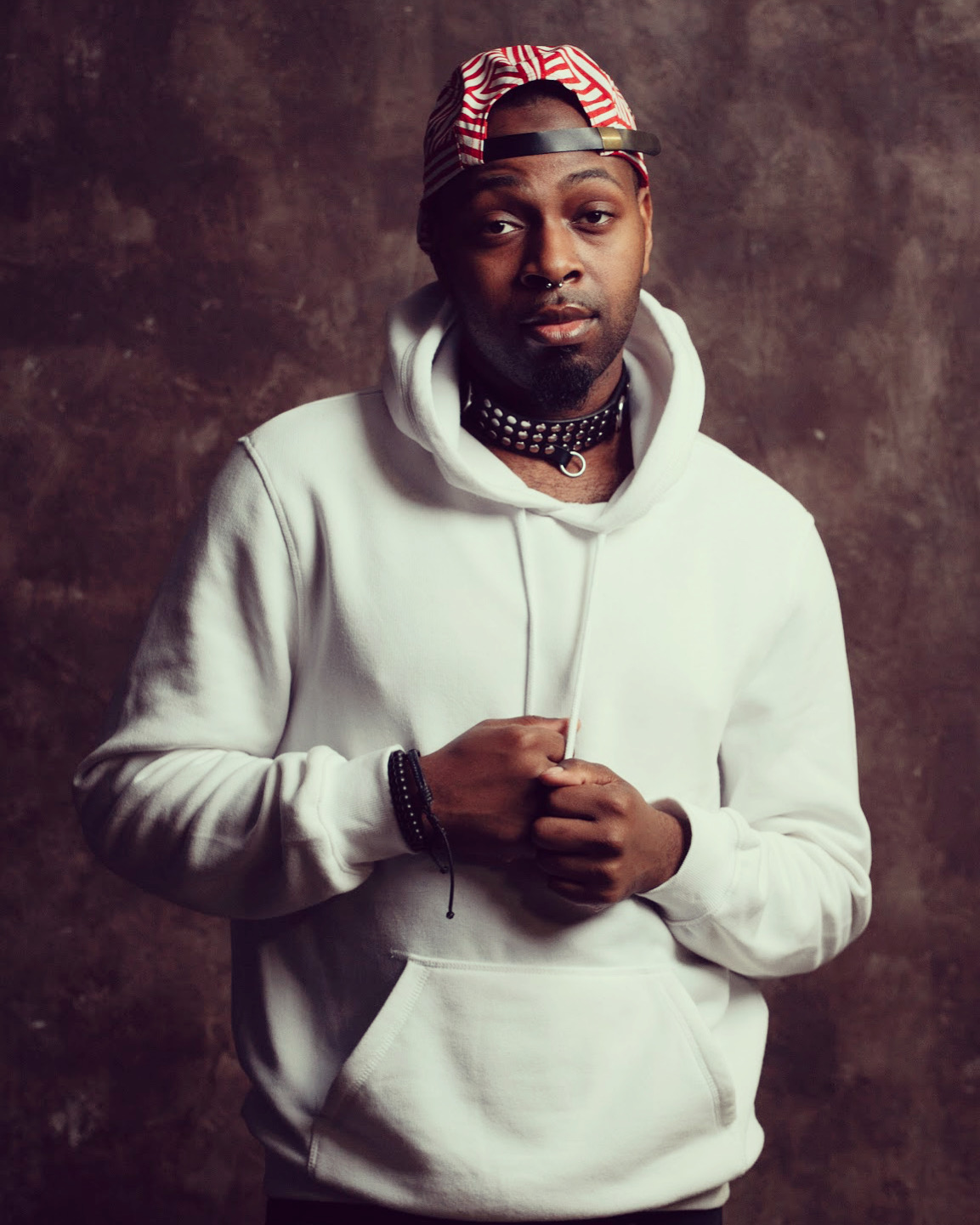 Richard S. Denson or Rodd is a Performance Artist who received their BS in Dance from LIU Brooklyn, under the direction of Dana Hash-Campbell. As an undergrad, Rodd was selected as a dancer for Kwame Opare’s MFA Thesis, Triumph of Disruption: A Movement to Subvert. Their choreography was also selected for the informal showing at the American College Dance Association in 2014.

Rodd has worked with and performed repertoire by Ferdinand DeJesus, Kwame “Shaka” Opare, Diedre Dawkins-Opare, Clyde Evans Jr., Ronald “Ronnie” Coleman, and Nathaniel Hunt, among many others. They have performed professionally with EQuilibrium Dance Theatre, Sankofa Kuumba, Maimouna Keita, Bloodline Dance Theatre, HeartBreak Crew, to name a few. Rodd also had the opportunity to choreograph and perform with recording artists Natti Natasha and Brittney Crush. Additionally, Rodd has taught and mentored youth throughout the United States as a Choreographer and Cheerleader.

Rodd is the former Company Coordinator and Rehearsal Assistant for Bloodline Dance Theatre and a 2019 Emerging Guest Artist at The Performance Project @ University Settlement. They are also the Founder and Artistic Director of stubbornMVMT, a performance-based company intentionally creating chaos for radical and unfamiliar voices. As a performance-based artist, they use movement, text, and visual elements to tease temptation, liberate the queer black soul, and often stir the pot.