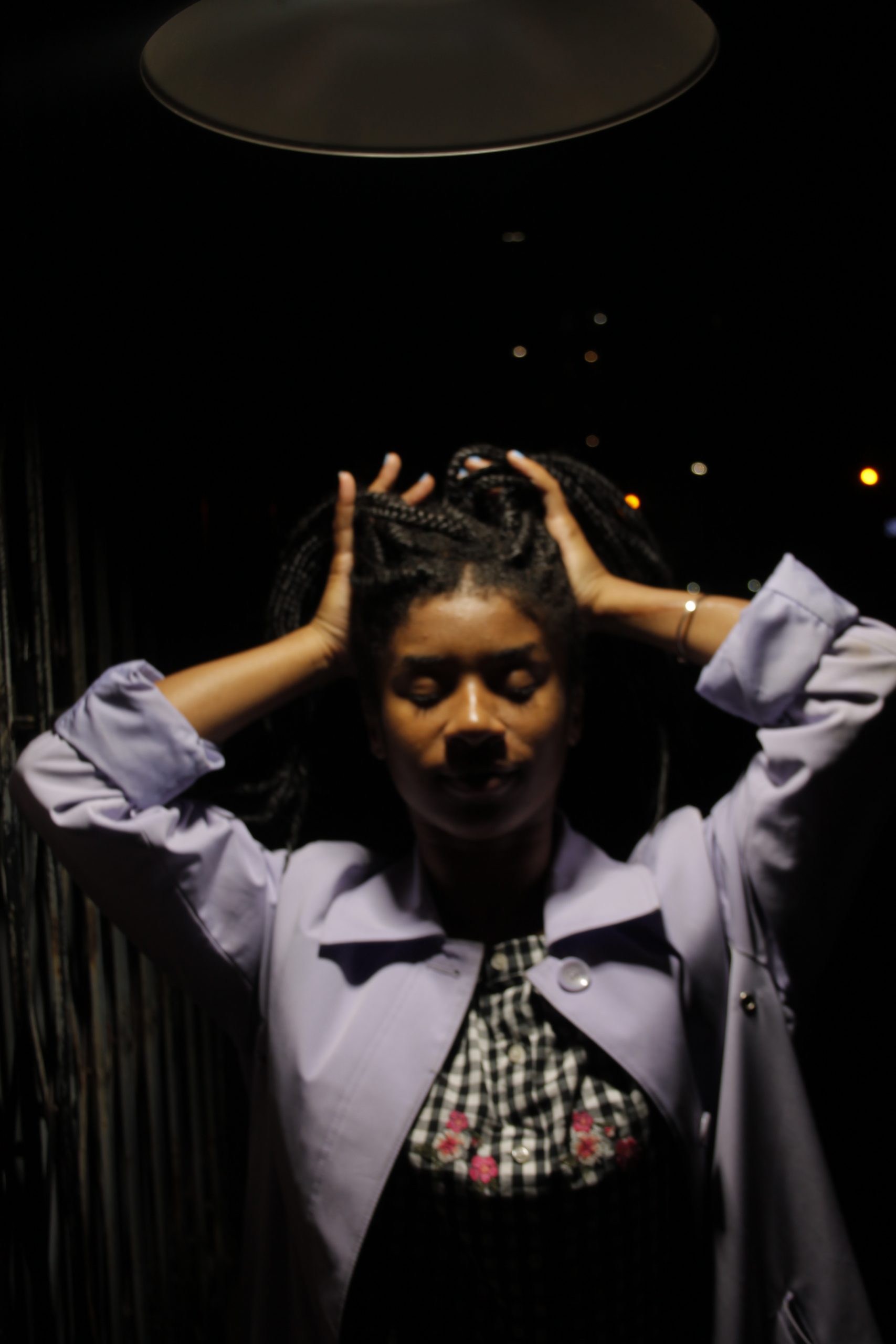 Naja Gordon is a dancer and choreographer from New York City. She studied pre-professionally at the Alvin Ailey School for 12 years, under the training of Tracy Inman, Earl Mosley, Judith Jamison, and Pedro Ruiz. During her time as a student at Ailey, Naja was fortunate to receive the “Fellowship Award,” performing in the Macy’s Day Parade, on the Oprah Winfrey Show, and as a junior company member performing “Revelations” at Alvin Ailey’s 50th Anniversary Gala. Naja currently collaborates with artist Anna Gichan, exploring the relationship between movement and film.