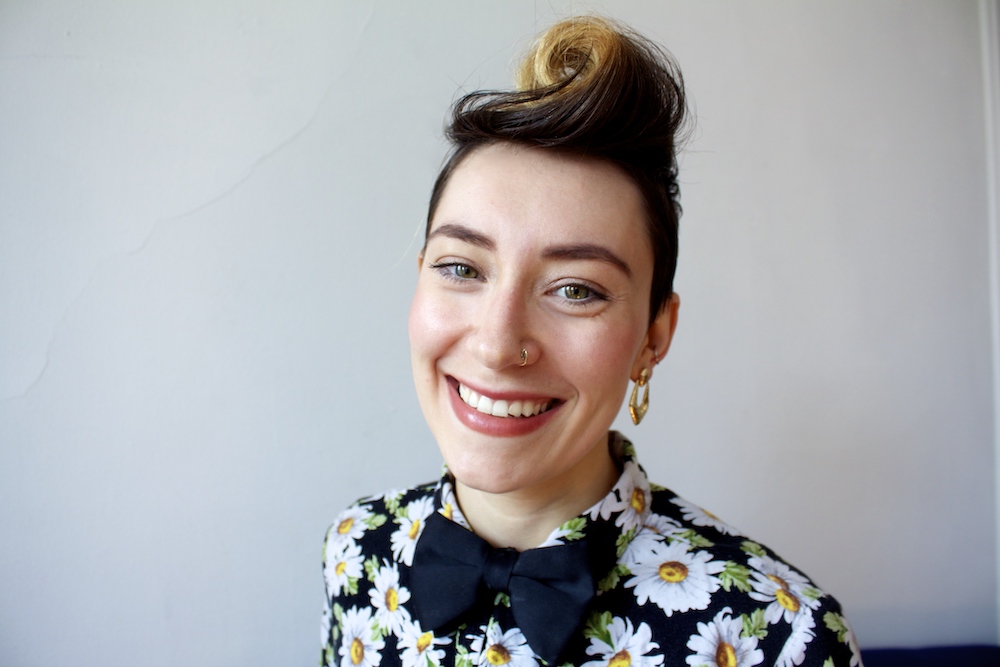 Kelindah is a nonbinary educator and drag performance artist known as “Theydy Bedbug” who grew up in Singapore and Indonesia. They studied Drama and Gender studies at Vassar College and have been teaching, technical directing, and creating art at BAX since 2015. As their performance persona, they have performed and produced in venues such as Pioneer Works, Gibney Dance, Dixon Place, Triskelion Arts, Coney Island USA, The Stonewall Inn, UCB, Chelsea Music Hall, The Tank, BAM, VICE Headquarters, Columbia University, National Sawdust, and The Knockdown Center. They are the current reigning Mx. Brooklyn and since the pandemic have been co-producing a monthly online drag show which raises funds for a range of Black trans centered grassroots orgs and artists. Their teaching makes space for problem-solving societal dilemmas, imagining new possibilities, and expressing differences with joyful authenticity. They believe that access to spaces of genderful play in performance and creation is a step toward collective liberation. kelindahbee.art.