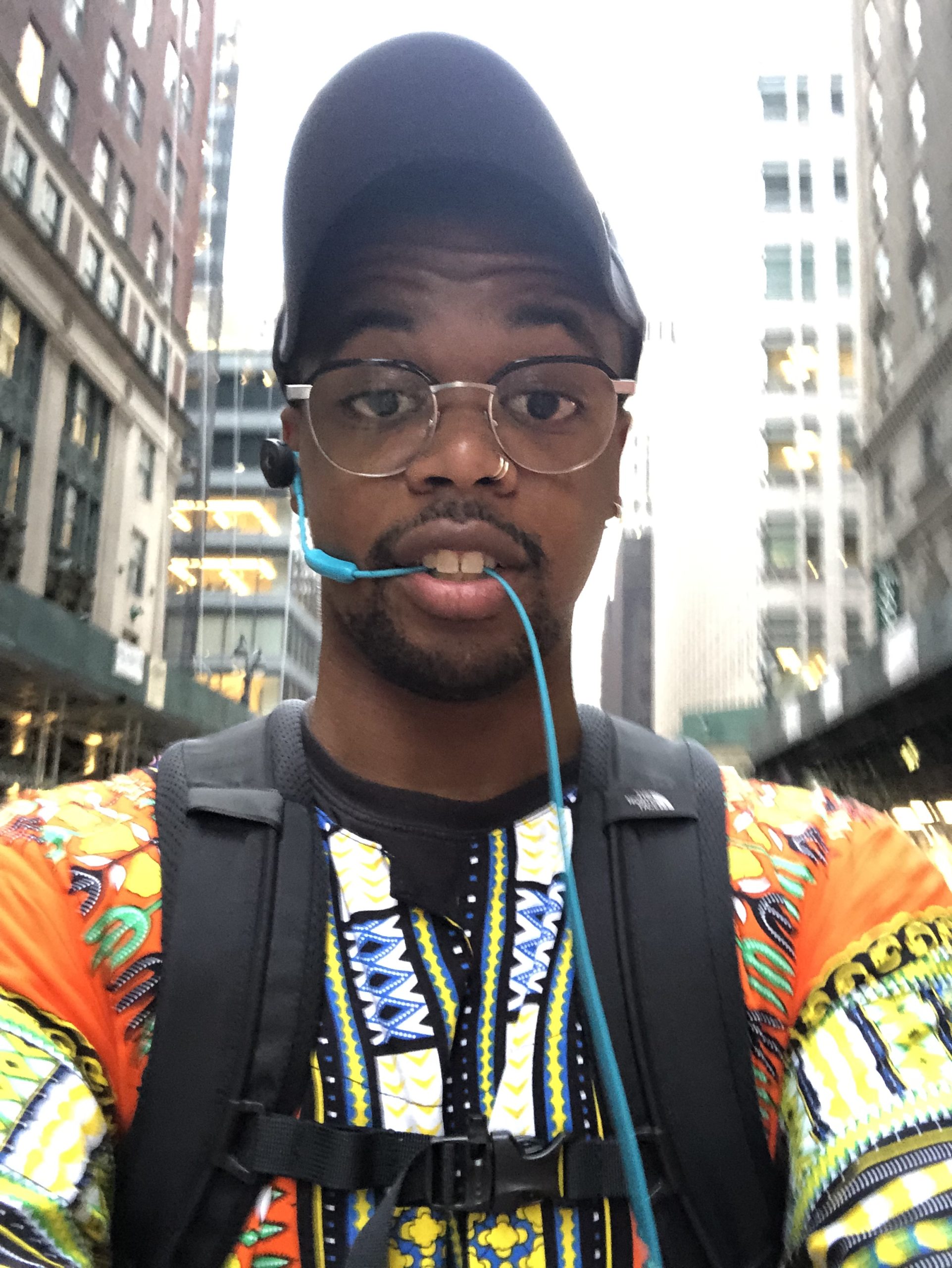 Jovon Outlaw, they/he, is a Bronx-born and raised, Interdisciplinary Artist. They specialize in Cinematography, Performance Art, and Writing. Jovon is a graduate of the SUNY Purchase College Film Conservatory and works looks to reexamine generational traumas through a comedic lens.

In their theatre and performance work, Jovon looks to mix mediums; adding video and lo-fi technology to the stage.

In filmmaking, Jovon’s work has appeared at SXSW and Jacob Burns Film Center and has done work with Complex, Marvel, Mitski, Josh Ruben, Shenny De Los Angeles, Micheal Almerayda, and Anu Valia. Filmmaking has given them the ability to film around the US and Internationally; including Kenya, Vietnam, and more.

In theatre and stage, Jovon uses theatrical clowning, improvisation, and movement to build a world on stage. In 2019, they were invited to perform their solo show, Kanye West: A Retrospective on a Different Perspective, as part of the 2019 PIT Solo Festival. Where they raised and donated money for black mental health. In 2018, they received the James Conklin Memorial Scholarship. Where they were able to join IO Theatre’s 5-Week Improv Intensive in Chicago and learn/perform daily in the purest form.

In 2017, Jovon was diagnosed with Multiple Sclerosis. As an artist with an invisible disability, they look to disavow the notion of “You don’t look sick,” and hope to bring empathy and levity through emotional vulnerability. Jovon is writing their first narrative feature “Where Does It Hurt?”, a comedic, surrealist, take on an MS diagnosis.

Jovon wants to get rid of the idea that the only way to be an artist is to be a suffering artist.

With BAX 2022 Space Grant, they are excited to work to bring their experimental theatre piece, Human|Humane, to life. Jovon is beyond grateful for this opportunity. 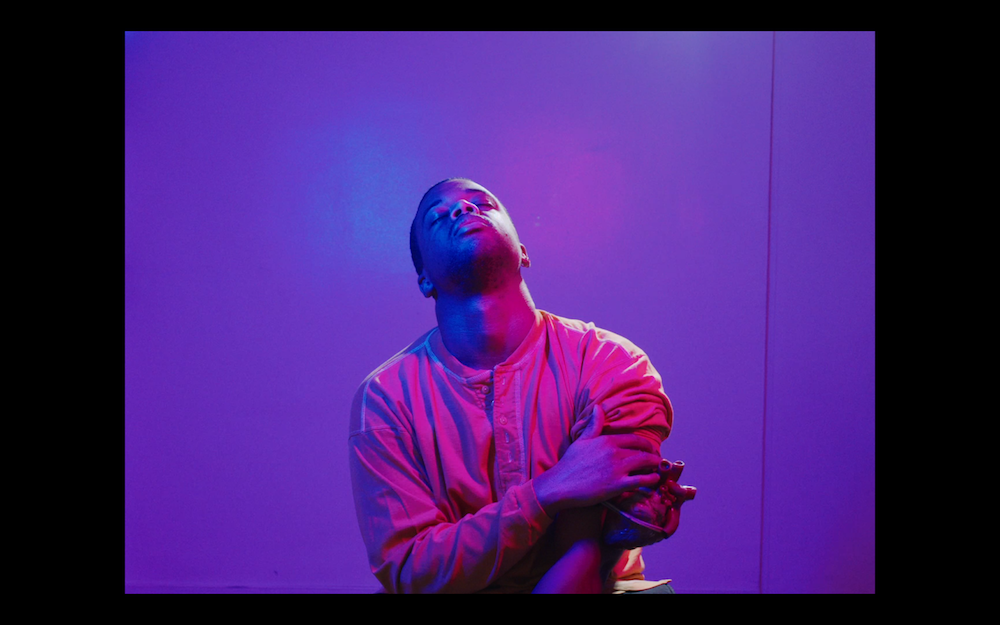 Self-Portrait: Heart On My Sleeve