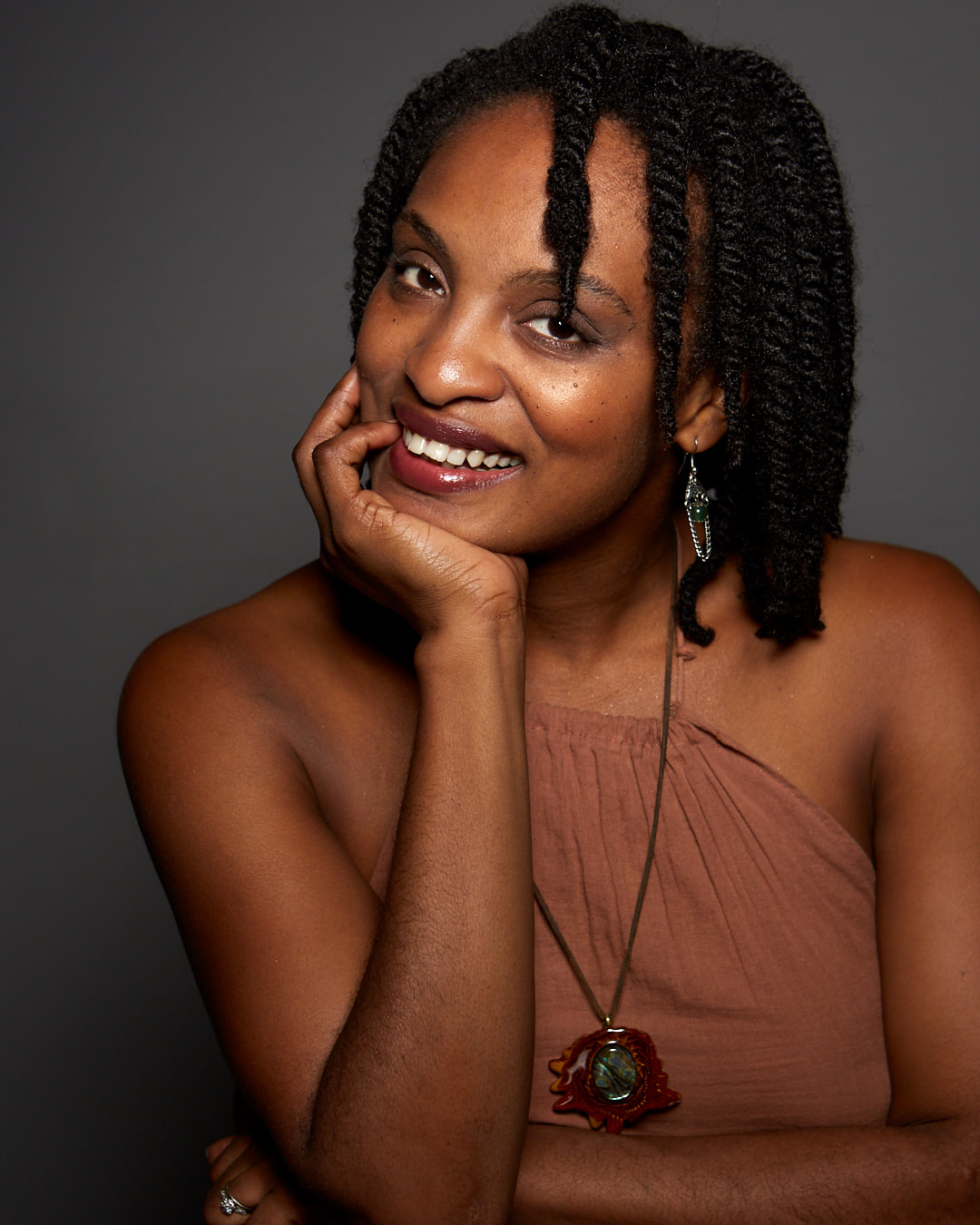 The work of Davalois Fearon, Artistic Director of Davalois Fearon Dance (DFD), has been lauded by colleagues as “unapologetic” and by critics as “electrifying.” Born on the island of Jamaica and raised in the Bronx, New York, Fearon is an accomplished choreographer, dancer, and educator. She received a Bessie Award for her performance in “the skeleton architecture, or the future of our worlds” in 2017, and was named among “7 Up-and-Coming Black Dance Artists Who Should Be On Your Radar” by Dance Magazine in 2018. She is also a member of the Joyce Theater’s Young Leaders Circle Artist Committee and has been featured in prominent publications such as The New York Times, Dance Magazine, Dance Spirit, The Village Voice, and The New Yorker. From 2005–2017, Fearon performed and taught around the world with the Stephen Petronio Company, before founding DFD in 2016 with the mission to push artistic and social boundaries and help cultivate the next generation of dance artists.

With that mission at its core, Fearon’s choreography often aims to confront difficult issues and prompt contemplation by the audience. She creates visual imagery that is fluid yet meticulous, assertive yet thoughtful, and critics have remarked that her choreography “holds audiences in the moment, promising to deliver a bold engagement,” communicating “tenacious virtuosity” through a movement vocabulary that is “both gymnastic and natural.” Fearon’s choreography reflects the collaborative process she considers integral to her work, which has led her to partner creatively with artists from countless other disciplines, including internationally renowned poet Patricia Smith, multi-reedist Mike McGinnis, visual artist Jasmine Murrelle, fashion photographer Nigel HoSang, and interdisciplinary artists Andre Zachery and Deborah Castillo.

In New York City alone, Fearon’s work has been performed at prestigious dance venues including the Joyce Theatre, The New York Public Library for the Performing Arts at Lincoln Center, the Metropolitan Museum of Art, and the New Victory Theatre on Broadway, as well as regular performances at the Bronx Academy of Arts and Dance. Her work has also been presented at The Yard in Martha’s Vineyard, The Museum of African American Diaspora in San Francisco, the Wassaic Projects (Wassaic, NY), the Warwick Summer Arts Festival (Warwick, NY), and the Edna Manley College in Kingston, Jamaica. Fearon has completed commissions for the Bronx Museum of the Arts, Gibney Dance Solo to Solo, the Pentacle Rubin Museum Dance Series, the University of Florida, Harlem Stage, Barnard College, and Purchase College.

Fearon was a 2019 recipient of the esteemed MAP Fund Grant and has been a recipient of the Pentacle Art Award in 2017–2019. She is also a multi-year recipient of support from the Bronx Council on the Arts (BCA), including the Bronx Recognizes Its Own (BRIO) Fellowship, the BCA Arts Fund award, and the BCA Artist For Community grant. For 2019–2020, Fearon was awarded a BRIC House BRIClab residency and the Brooklyn Art Exchange (BAX) Space Grant. Her previous residency awards have included the Alvin Ailey New Dance Directions Choreography Lab, the Mabou Mines Suite/Space Residency, the Choreoquest Residency at Restorations Arts, and the PearlDiving Movement Residency at PearlArts Studio in Pittsburgh. In 2016, The MuKha Arts & Science Foundation recognized Fearon with a Dance Award for Consider Water, a multidisciplinary work that calls attention to global water issues.

Educating others plays a central role in Fearon’s work, both to engage audiences and to foster the next generation of dancers. Thus, DFD performances are frequently accompanied by panel discussions and interactive educational activities for audience members. DFD also offers a spectrum of community engagement opportunities, including workshops that invite participants to ponder difficult topics through embodied movement activities. During her time with the Stephen Petronio Company, Fearon honed her teaching skills by creating and implementing an education program for the company. She is also currently on faculty at Gibney Dance, Purchase College, and the College of Staten Island; has been a guest professor at Towson University, the University of Central Florida, the Long Island University Brooklyn Dance Program, Princeton University, Hunter College, and Hillsborough Community College Dance; and has presented as a guest teaching artist in professional development workshops hosted by the New York City Department of Education at Carnegie Hall. Fearon holds an MFA from the University of Wisconsin-Milwaukee and a BFA from the Purchase College Conservatory of Dance.