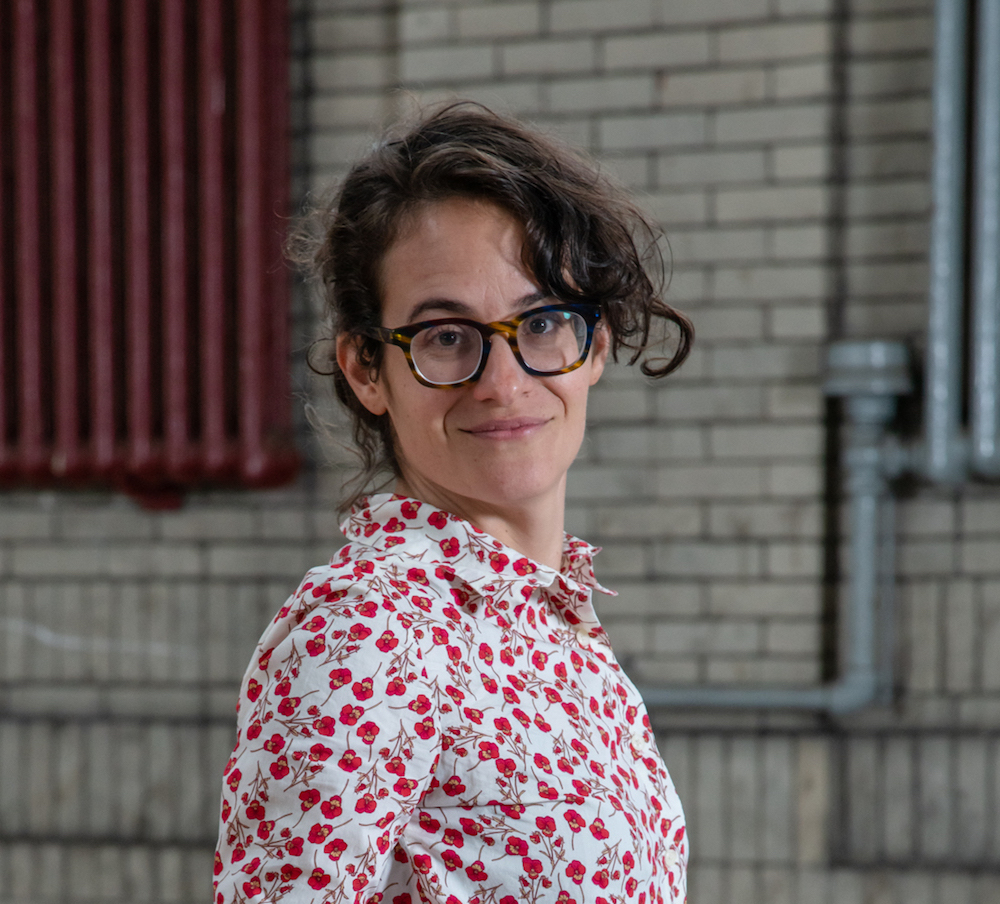 Abigail Browde (she/her) is a theater artist working with Michael Silverstone under the name 600 HIGHWAYMEN. 600 HIGHWAYMEN has been called the “the standard-bearers of contemporary theater-making” by Le Monde, and “one of New York’s best nontraditional theater companies” by The New Yorker.

Their original works have been performed nationally and internationally:

They are recipients of an Obie Award, Switzerland’s ZKB Patronize Prize, and two Bessie Award Nominations. In 2016, Browde and Silverstone were named artist fellows by the New York Foundation for the Arts.